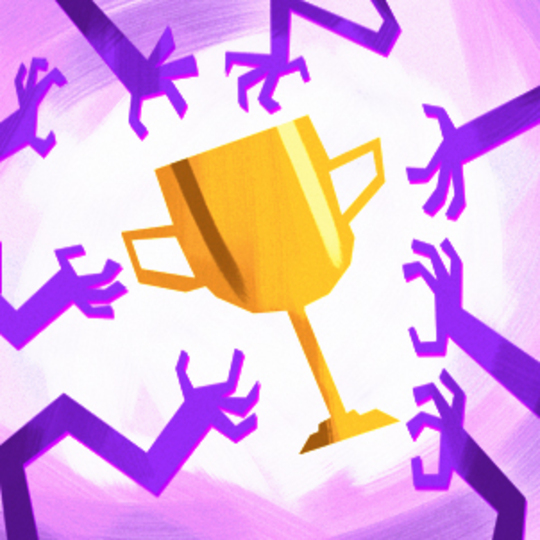 Every Friday and Saturday Night during MICF!
$25 Tickets
(Plus $0.50 Online Booking Fee)

Who is the best improv comedy group in Melbourne? Find out at The Improv Conspiracy Theatre's fifth annual Tournament of Teams!

Twelve of Melbourne's best and bravest improv teams compete in an improv comedy tournament over eight nights. Who will triumph? You decide by voting!

This year's competitors are:

Grand Final: 17th April
The top two teams perform, in a single head-to-head competition – the winner takes it all