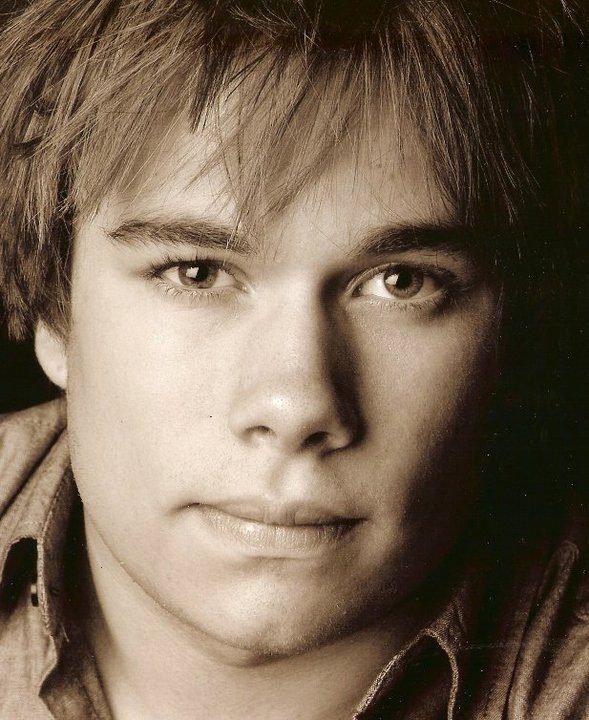 There was never a particular show that made me want to improvise. I had seen parts of Thank God You’re Here but my exposure was rather limited. I stumbled upon improv through an elective at university and loved it. It was from there I went to see performances from The Big HOO-HAA and The Improv Conspiracy and they really blew me away.

Working as a whole to create a "magical world of awesome" where anything could happen is extremely rewarding in itself. More specifically, calling back to offers, stories, characters, gags and playing "games" in new contexts produces a huge pay off. Seeing all the themes form a show coming together in the final beat is really special. On a personal level, I really enjoy walking on as a supporting character adding extra flavour to scenes.

Most challenging for me has been my lack of character development. I feel I need to work on having a strong point of view and philosophy, and not let it drop. Secondly, when offstage I tend to worry about what to do next, thinking of ideas for the next scene, instead of paying attention to what’s happening onstage.

I would like our team to be able to develop more clearly defined, meaningful relationships on stage. Its one thing to have a great idea for a scene but it’s important that the audience cares about the characters. Furthermore, utilising all our "improv tools", such as metaphor, will work in favour of producing more interesting elements.

With time I feel our Harolds will become more "team specific" and appear more organic. Knowing the structure of the format backwards will allow for more energy to be placed into the performances themselves.

Emmet Nichols for his attention to detail and rapid fire intellect.

Wyatt Nixon-Lloyd for his ability to pump huge amounts of energy and physicality into scenes. Always Hilarious.

Andrew Watt for his cool confidence.

Charlie Sturgeon for his wonderful talent to always "yes and" offers. Walking into a scene with Charlie feels so incredibly safe.

Adam Kangas for his teaching skills. Clearly in his element, his attention to detail and in-depth feedback make it impossible not to advance.

From a theatre prospective improv has helped me to really explore scripts and work outside the confines of the text, allowing for a more full understanding of the character. For example when rehearsing a scene from a David Williamson play my scene partner and I decided to put down the book and play the scene naturally and improvise. This opened a lot of doors.

In everyday life, improv has assisted in "improving" my active listening skills and helped me to fail light-heartedly.

“Fail but don’t punish yourself – fuck up and be happy and you will be a magical creature. Lower your standards and aim to be average. To learn anything you have to fail (except skydiving i.e. if the risk is 100% failure why do it?).” – Keith Johnstone

Delwyn Johns started training with The Improv Conspiracy in August 2012. He currently performs with his Harold team Shake-A-Stick.