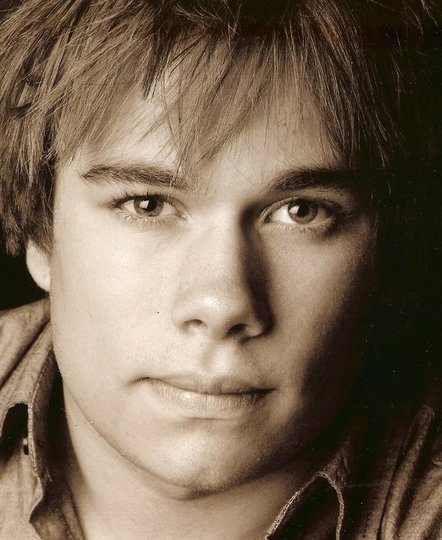 As a relative newcomer to long form improv, Delwyn is thrilled to be part of such an amazing community.

Early performance experiences include; training with the Theatre For Fun School of Acting for several years, before being accepted into Stage Left Performing Arts School where he studied all elements of the arts.  Delwyn has worked with various amateur theatre companies such as NOVA where he portrayed the role of Louis Leonowens in their sellout season of The King and I. Among others, his stage credits include; Pirates of Penzance (Major General), Little Shop of Horrors (Seymour), Cosi (Nick) and Big River (Tom Sawyer). Delwyn’s most recent performance had him portraying ‘Youth’ in PEP Productions' lyrebird nominated production of The Game. Whilst completing his Victorian Certificate of Education at Blackburn High School, he studied contemporary voice. Upon leaving the familiar halls of High School, Delwyn went on to study at Deakin University. It is there where he first stumbled upon improvisational comedy through an elective, and learnt to put down the script.

After seeing the Improv Conspiracy perform their ‘Harold’ for the first time he was blown away and simply had to be a part of it!