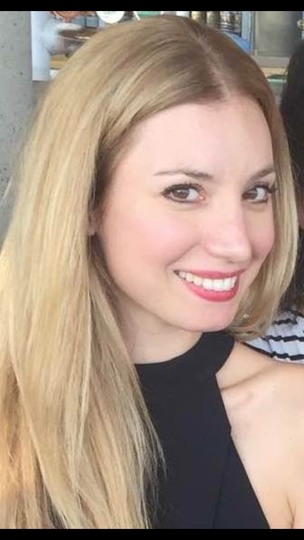 Her love for comedy started at law school when she wrote and performed for the annual law revues. Over the years, she has acted in several dramatic and comedic theatre productions and feature/indie films, and was nominated for an Adelaide Theatre Guide “Curtain Call” Award for Best Female Performance as Stella Kowalski in the University of Adelaide Theatre Guild’s production of A Street Car Named Desire.

After traveling the world, and a few corporate jobs later, in 2016, she discovered TIC and fell in love with improv, and has since performed with Uppercut, Corporate Affairs, Cruise Control, Sweet As, Fresh Queens, Press Play, Joyride, The Real Improvisors Of Melbourne and Here.Live.Now Sketch Comedy. In 2018, she was a cast member of a TIC’s Melbourne International Comedy Festival house sketch team show called ‘This Is A Sketch Show!’ and Conspiracy Up Late improvised rom-com ‘Sleepless in She-attle’.

This year, you can see her fortnightly perform with Lorem Ipsum, and with indie team Choon! She is also a member and performer of Bottled Snail Productions.