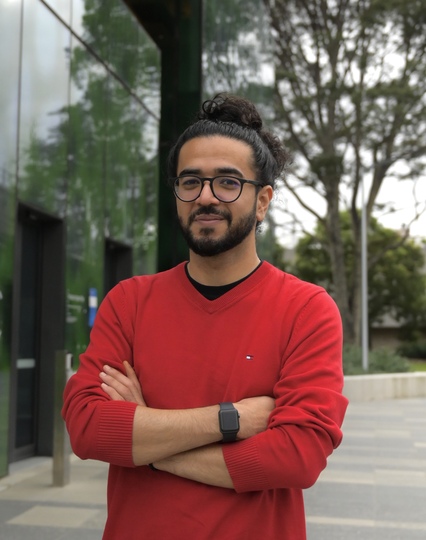 Yasser is an expert on antibiotic resistance in gram-negative bacteria, BUT he also loves comedy and films!

In 2014, he watched a second city show in Toronto, and "Umm, I think I can do this !" he thought. He took improv and sketch classes at Second City Toronto, and he did fall in love with the concept of improv!

Yasser did comedy shows/performances/online sketches in Arabic, and worked as a writer on the online drama series "Doon", and the " Tonight Show with Bader" on MBC. In 2019, he moved to Melbourne, googled (improv Melbourne) and came across TIC website. He applied and then received the TIC diversity scholarship to be trained in long-form improv.

Now, he is a member of the Harold House team "Elijah’s Secret" and two indie teams, "Jurassique" and " Love All Seats ".