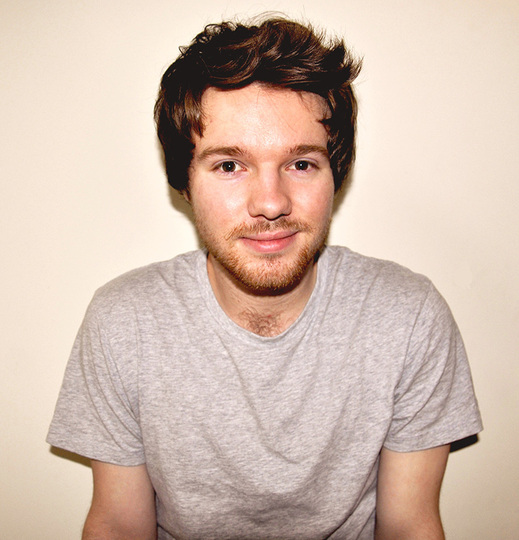 Ryan burst into the acting scene with a critically acclaimed performance as ‘Boy in large crowd’ for a Toyota commercial in the early 2000’s. He followed that with his bone-chilling portrayal of ‘Boy mostly out of frame except for right shoulder’ in the Australian television series, Skithouse. The pressures of fame were too much for young Ryan, though, as he quit shortly after when he caught a glimpse of himself in a nearby puddle and didn’t recognise the person staring back at him.

Now all grown up, Ryan is back doing improv at the Improv Conspiracy.