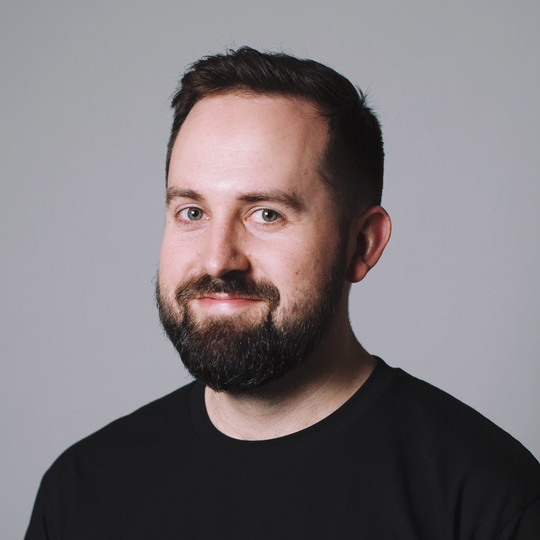 A designer by trade, Dan is the Creative Director of a digital agency, and is also one of the co-founders of ‘Grovefest’, an annual short film festival focusing on homemade comedic films. He signed up for his first improv class in late 2016, and has been passionately pursuing the art form ever since.

Dan has studied at The Improv Conspiracy, UCB, The Second City, iO Chicago, LMA and 16th Street Actors Studio. He can be seen performing as part of Fresh Blood team 'Puff Daddy Issues', as well as with the indie team 'The Friendship Cruise'.

In his early working days, he made a living designing MySpace pages for hip-hop artists such as 50 Cent and Mobb Deep, and has been unsuccessfully attempting to milk that story for street cred ever since.