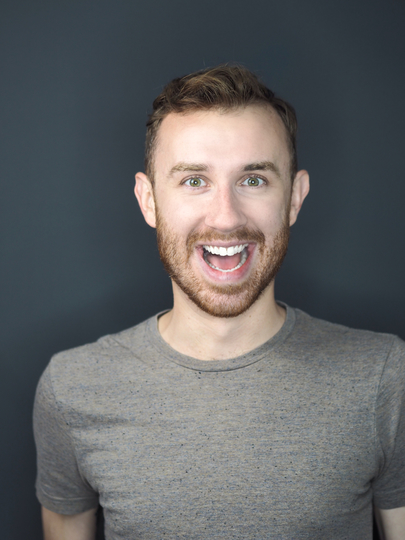 Allen Dorsey has spent the last 18 years working in theatre in the United States and Australia. He has appeared, produced, or directed over 50 productions during his time spent in New York, Maryland, and Colorado. He is a graduate of the American Musical and Dramatic Academy, where he majored in musical theatre.

Come see him on the Freshblood team Milkshake as well as Fuck This I Quit.