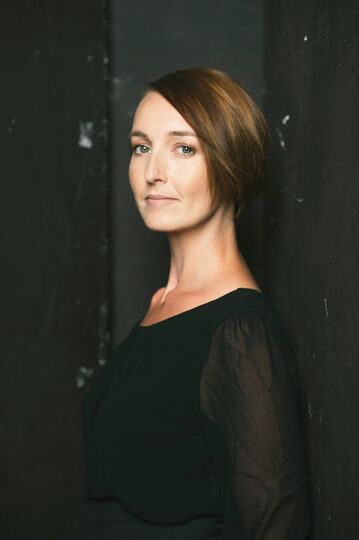 Sarah is an international bestselling and award winning author who decided to take up improv comedy in 2018 to help overcome writer’s block with her second novel.

The block has sort of subsided but she still hasn’t met the (several) deadlines she was given to finish the novel, so looks like procrastination is the big winner here. Like most of Melbourne’s writers, Sarah doesn’t smile, doesn’t laugh, doesn’t act, and isn’t funny, so being around people who do and are all these things is proving challenging. Although there was that time as a teenager growing up on the mean streets of the Mornington Peninsula when she dabbled in youth theatre resulting in the pinnacle of her career: performing at the Frankston Arts Centre as a forgettable chorus member in the 1990something smash hit, Guys and Dolls. Sarah enjoys talking about dope shit (including but not limited to musicals, creepy houses, diseases, and Dirty Dancing). Hit her up for a conversation sometime.