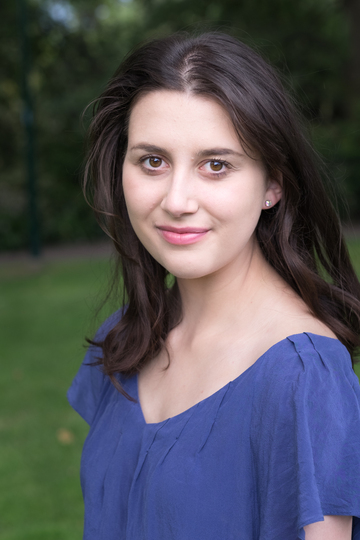 Holly has been playing weird characters for so long she no longer has a proper grasp of who she is.

Having studied acting she has performed multiple times in the Comedy and Fringe festival as well as a number of short films. She also writes comedy and has performed stand up exactly twice... NEVER AGAIN. In her spare time you will find Holly befriending Neiborhood cats or eating free samples at Costco.