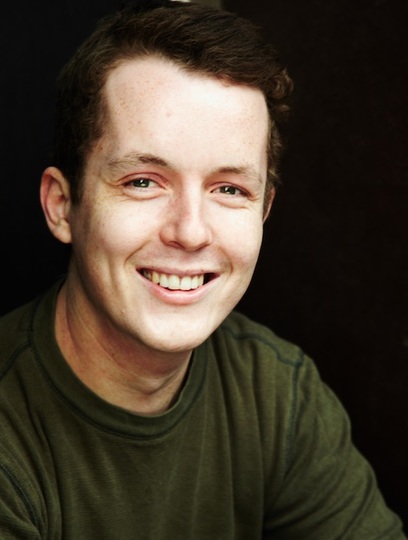 Join Date
May 2017
Performs With
Director of

Lukas' interest in how humans interact led him to study psychology at university (a degree he is not really using much to his mother’s chagrin) and drew him to The Improv Conspiracy in early 2016.

He has been trying to write his bio for about an hour and is not very proficient in selling himself as a functional adult person.

One time, Lukas had a savage flu and fell asleep front row at a Ben Folds concert, with his head resting on the stage. He awoke later to an entirely different song and the concerned stare of Mr. Folds.

A separate time, a pigeon flew into his mouth. It was rough. Lukas is now very vigilant around birds.