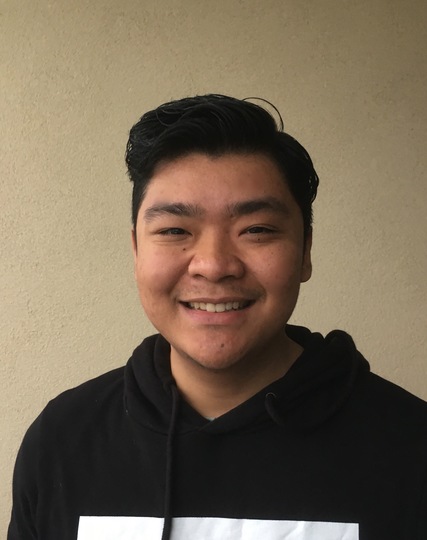 Randy has been doing improv for about three years now and maybe more depending on when you are reading this. Improv. Best thing he's ever decided to do? Check.

Producing Off The Cuff (Monthly Saturday's 9:30pm)is one of the biggest joys of his life and it led him to doing stand-up himself. See him also hustling at stand-up gigs all around Melbourne. Ask him to do stand-up somewhere or host an event. He'll likely say yes.
You can see him improvising on stage with teams including Birdshirt Hemsworth, The Victorian Avant-garde Artists Society, Locked Out and Punch In The Face. He is also involved in the first ever TIC sketch house team.
He also likes acting, scriptwriting, futuristic karate time, mangoes, ice cream, basketball, dinosaurs, the rap game, stealthy ninja reconnaissance, grape soda and making anyone forget about all their worries for even a brief moment when making them laugh. He has a dinosaur tattoo that he has named LeBrontosaurus James and if you ask him which superpower he would like to have if he could have just one and he will say "Flight!" before you even finish your sentence.