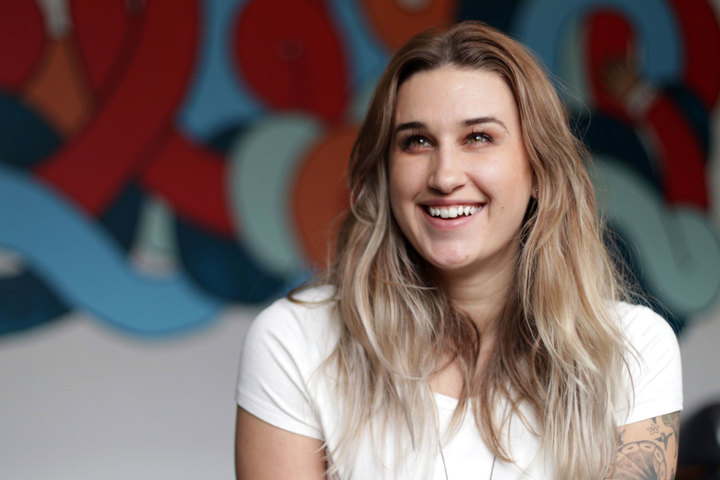 As a trained actor, Laura came to TIC in 2013 and thoroughly enjoyed the kool-aid from day one. She loves improv and comedy so much that sometimes she clenches her fists and squishes up her face in the kind of aggressive affection that children display at the sight of a puppy.

She has performed in a number of Comedy Festivals and Fringe Festivals over the years, and been involved in a range of improv shows including "The Movie", "The Remix", and "Play Like a Girl"

In addition to being a performer, Laura has taught levels 1 - 4 at TIC and coached Harold, Fresh Blood and indie teams. In September 2017 she also took on the role of Theatre Operations Manager, where she works to foster a fun and inclusive environment for all performers and patrons.