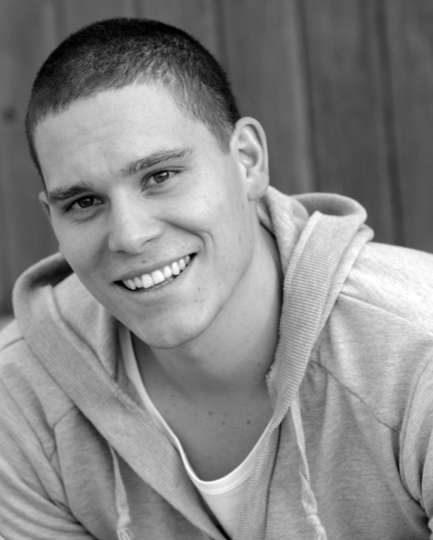 Tim has been a keen theatre player for the past few years appearing in community company musicals such as Pirates of Penzance and Kiss me, Kate. In 2010 he was part of Verve Studio’s PAS showcase where he played a medieval Italian pick-up artist. In the last couple of years, he has worked on a number short film projects.

Tim stumbled upon the impro scene in 2012 to have a taste of the thrill that he kept hearing about. So after messing around with some other great crews, he eventually attended an improv workshop and is now proud be a part the Improv Conspiracy.

In his own time, Tim is a magician and watcher of films.