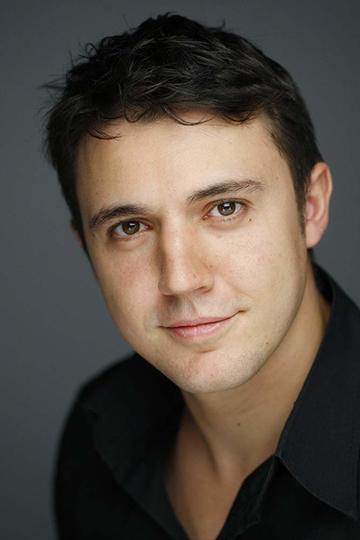 After seeing his first improv show one sleepy Sunday night in early 2017, Doug signed up for L1 classes the very next day and considers it to be the absolute best thing he’s ever done for himself.

He has a Bachelor of Science, which he only enrolled in because his dad told him that he’d buy him a sweet guitar if he got into uni. Whilst never using his degree, he has however used his lab coat for every dress up party.

Doug can be seen performing at TIC as part of Fresh Blood, two Thursdays a month and with indie teams Sweet As!, once a month and Flat Earthers.

He also plays the role of “Adam” in the Australian tv show “Rostered On”, currently on Netflix.