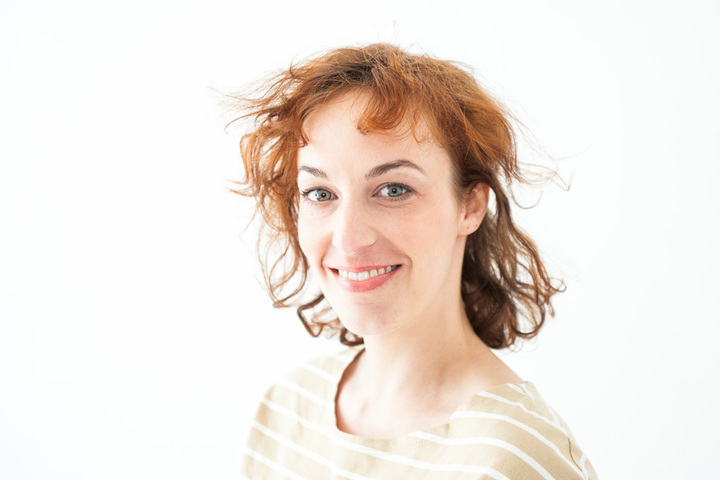 Kirsten is an actor and writer, whose break-out role was ‘Vet nurse’ in three minutes of ABC TV’s Bed of Roses.

She has written and performed several MICF and Melbourne Fringe shows, including 2015’s ‘Man Academy’ – satirising the men’s rights movement – and 2012’s ‘Party for a Living’ – satirising the Tupperware movement. Kirsten co-hosted RRR FM’s cult sketch show ‘Lime Champions’ with Josh Earl and Damien Lawlor, and internet dating podcast ‘Swipe Night’ with Rose Callaghan. She has been performing at The Improv Conspiracy since 2015, and once did two-prov at UCB LA. Kirsten is obsessed with cults, psychology and her new Harold team, A.I. Baby.