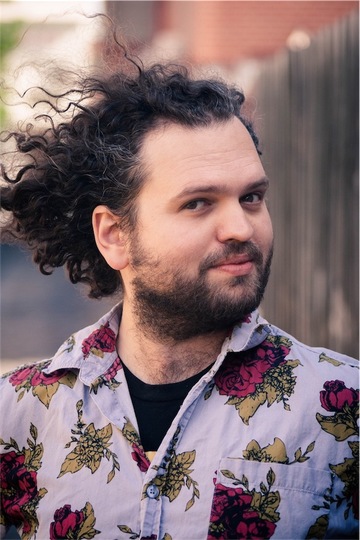 Tom started his comedy career at the age of 3 in the the seminal sketch comedy series The Eleventh Hour where he played roles such as Young Conan the Bavarian and Child with toy robot in toy commercial parody.

Tom did not enjoy school, that was until he auditioned for a school play. Audiences after seeing the play complimented Tom on his performance. This was the first time Tom ever experienced a compliment, and Tom could not get enough. Tom would continue to act in exchange for compliments for the rest of his schooling.

After leaving school Tom attempted to do other things with his life. Tom was not competent  at anything attempted. Tom has now returned to performance in an attempt to receive compliments again.

Tom started training in improv in 2015, he has completed the 5 levels of The Improv Conspiracy's classes. Tom now performs on the Fresh Blood team Tomp Canks, his indie team George 4-Men, and the sketch group Spicy Bystander.