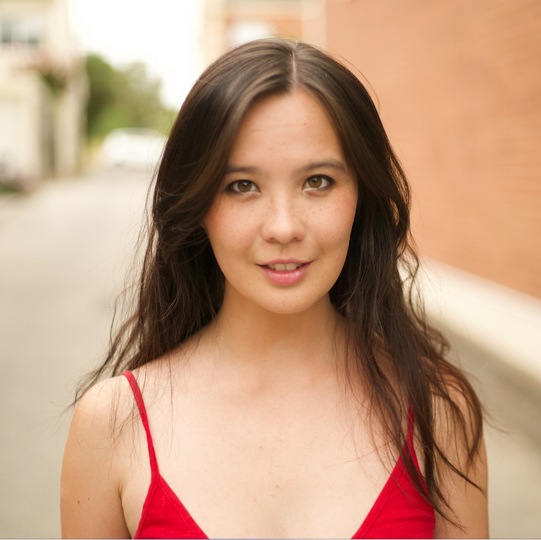 Tiana made her decision to start improv based on a fear of getting asked to improvise in auditions, now she will happily never learn her lines ever again.

She stars as a series regular in ABC iView series The Housemate and webseries Internment. Her other television roles also include guest roles in The inBESTigators, Get Krack!n, Neighbours and more. She is part of comedy sketch group Hit By a Blimp and co-created and starred in their sketch shows Who We Were (Melbourne Fringe 2016) I’m Here (Melbourne Fringe 2017 Best Comedy Nominee, MICF 2018) and A Very Merry Blimpmas (MICF 2019). She's also studied overseas at UCB, Second City and iO Chicago.

On stage you can catch her performing in Harold Night, The Remix, Heralayan Salt Lamps and Crooks. She currently serves as the theatre's Diversity and Inclusion Coordinator, and is also a Workshop Instructor and Director of the monthly House Sketch shows.