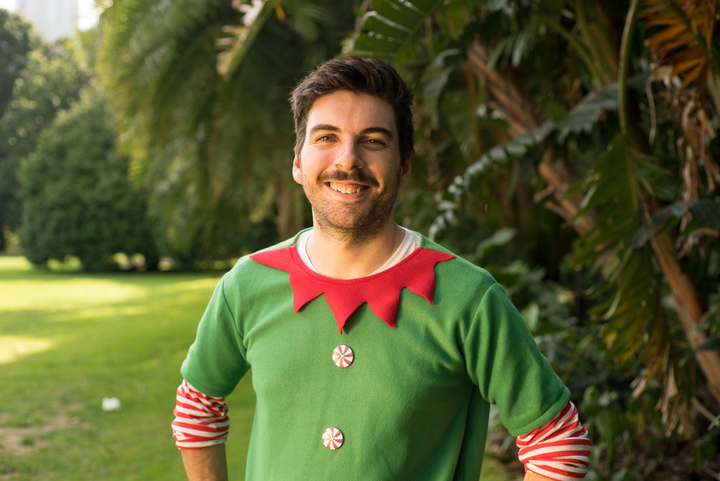 Jayden Masciulli (or 'Jay-Mash' for tax purposes) is a screenwriter, sketch comedian and vampire hunter from Melbourne.

After absolutely nailing his 21st birthday speech on cue, Jayden believed he would make a phenomenal improviser. But after years of training and performing with The Improv Conspiracy, he's come to realise that he will never achieve the same high as he did that fateful night at Zagame's Caulfield.

Jayden is one of the writers for ABC/Netflix series The InBESTigators and loves making comedy with his award-nominated sketch group Hit By A Blimp. You can catch him performing weekly as part of Harold Night and The Remix, or ushering you to your seat if you're seeing a musical anytime soon.