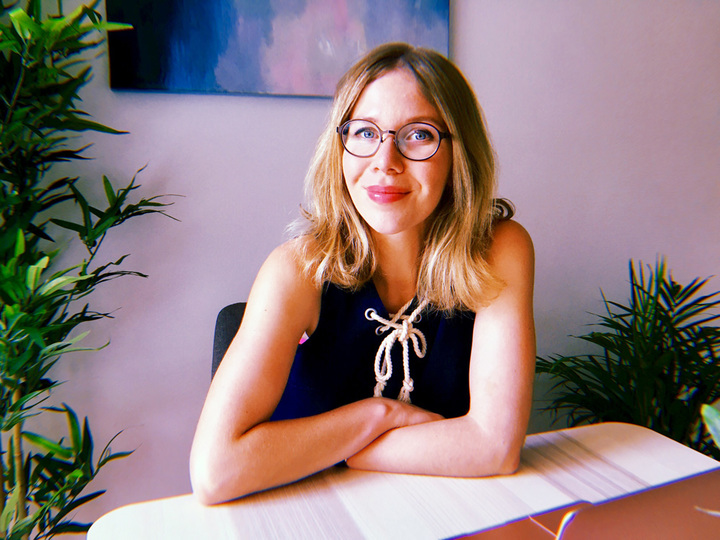 Hayley Tantau has been lurking around The Improv Conspiracy since 2013, where she has performed, taught, and coached a tonne of improv and sketch.

“Hayley is one of the best teachers I have had. I will remember her words of encouragement long after I have completed the course, and I know I can always come back to her for guidance. She is the ultimate balance between guiding you to create your best work on stage and letting you find the fun by yourself“ – Aisling M