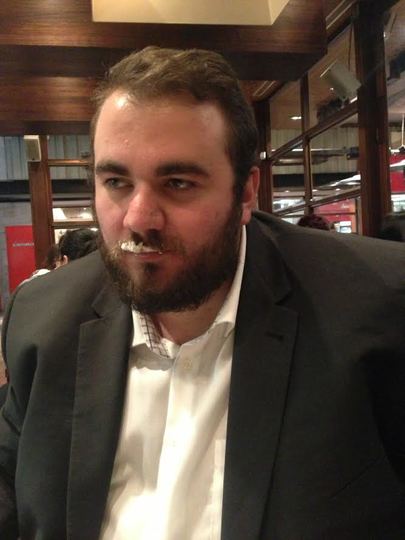 Time Magazine once referred to Daniel as the "The Greatest Living Actor", unfortunately they weren't referring to Daniel Pavatich who recorded his last will and testimony in a swamp located in the western suburbs of Chicago.

Daniel improvises, teaches and directs with The Improv Conspiracy, and has trained with such hallowed halls of comedy as iO Chicago, Annoyance Theatre and Second City Chicago. When Daniel is not improvising he is either writing or in front of a recording device making a damn fool out of himself. His parents are proud but question his financial stability via SMS on a weekly basis.